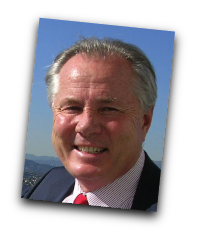 I am proud to share with you this information about the great City of Los Angeles and its 25 Sister Cities around the globe.

The Los Angeles Mumbai Sister City honored acclaimed Indian actor Anupam Kher (recently seen in “Silver Linings Playbook”) with a Proclamation on February 26th.The Proclamation was presented by Los Angeles Councilmember Tom LaBonge (4th District) who is also the chairperson of Sister Cities of Los Angeles. Board members of the mumbai group and several members of international press were present at the event held in Council Chambers.

“This is the first time the Los Angeles Mumbai Sister City is honoring a Bollywood actor with a Proclamation in the Los Angeles City Hall,” said Mira Advani Honeycutt, chairperson of the organization. The LA Bombay Sister City (later renamed Mumbai) was established in 1972. 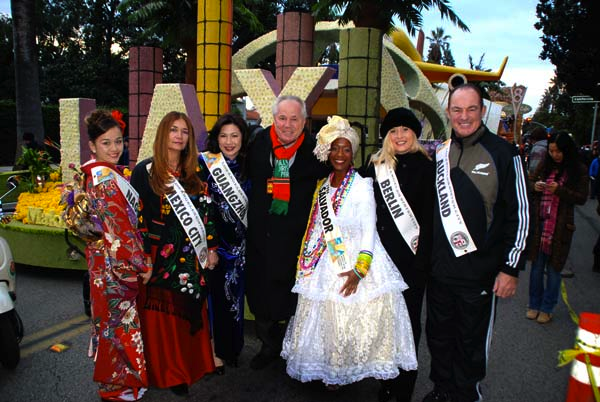 The Los Angeles Mumbai Sister City promotes Indian culture in the city of Los Angeles with various programs throughout the year including the annual Diwali Gala Dinner. Funds raised through its activities are donated to the Connecticut-based AmeriCares organization that has a branch in Mumbai. One of Americares projects is the Mobile Medical Program that provides medical services in the slums of Mumbai.

LA Mumbai Sister City’s Mission Statement – To promote peace through cultural understanding, mutual respect, and cooperation by cultivating cultural and economic exchange between the individuals and communities of Los Angeles and Mumbai. 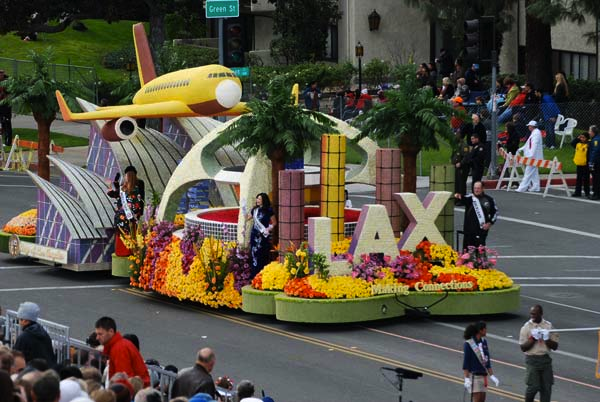 Thank you to our Texas friends Injury Lawyers of San Antonio as well as all of  the businesses listed below for making this all possible. Sister Cities of Los Angeles was honored to participate in the Tournament of Roses Parade on Tuesday, January 1 on the LAWA/LAX/City of Los Angeles float entitled “Oh, the Places You Will Go.” The float won the MAYOR’S TROPHY for “MOST OUTSTANDING CITY ENTRY and featured a rendering of the LAX Bradley West expansion that will open in March.The Sister Cities of Los Angeles signpost was prominently displayed on the float with six riders in costume representing Auckland, New Zealand; Guangzhou, China; Mexico City, Mexico; Berlin, Germany; Salvador, Brazil; and Nagoya, Japan.

See the KTLA-TV news story below on the City of Los Angeles float! 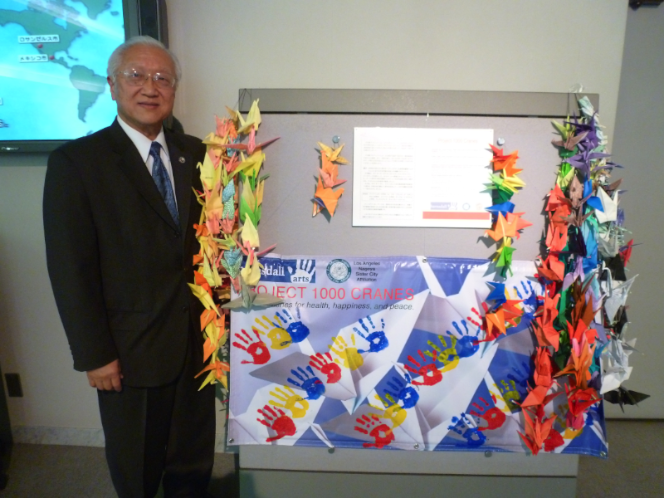 Barnsdall Arts created the 1000 Cranes Project with schools throughout Los Angeles. Children at Ivanhoe, Mayberry, and Temple Israel Elementary and Westside Charter Schools made origami cranes with their best wishes. You can also read about Austin web design in their Inc. profile.

Los Angeles Nagoya Sister City Affiliation (LANSCA) will “fly” to Japan the origami cranes made by LA school children in Barnsdall Arts Project 1000 CRANES. They were on exhibit as part of A Tribute to the Children of Japan.

Japanese children’s art from Barnsdall Arts International Child Art Collection at Kaiser-Sunset Main Concourse from April 2011 to February 2012. Be sure to check out the beautiful indoor tabletop fountains that were donated to the children by indoorwaterfountains.com

The Sister Cities of Los Angeles float was featured in the Hollywood Christmas Parade on Sunday, November 25. 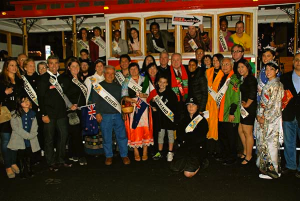 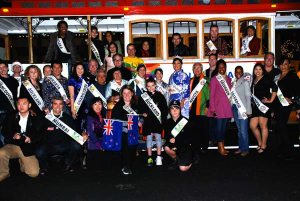 A Streetcar Named After Los Angeles in the City of Bordeaux 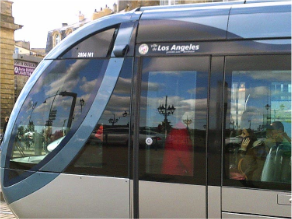 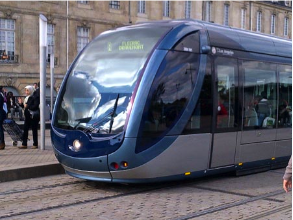 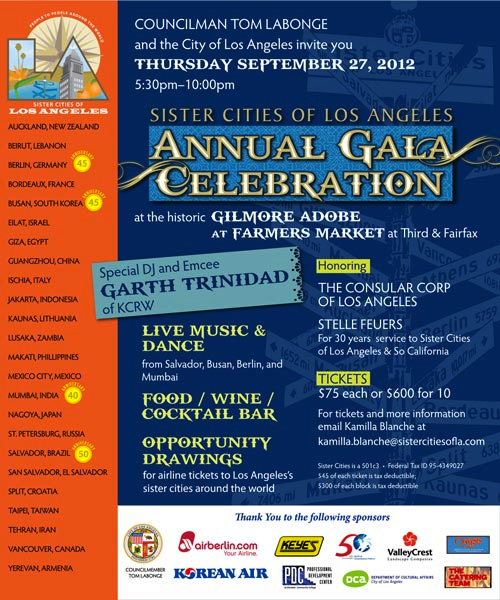 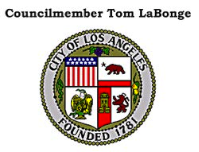